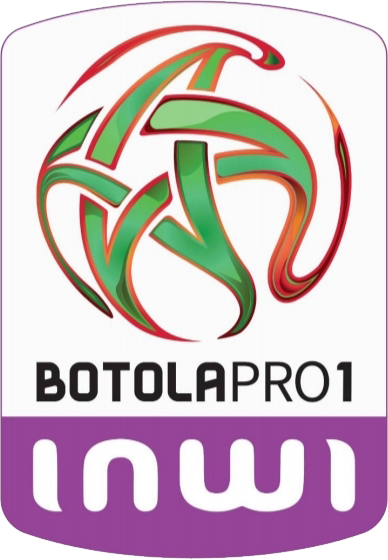 Botola Pro 2, commonly known as Botola 2 (formerly known before as the Groupement National de Football 2), is the second division of the Moroccan football league, behind the Botola, the highest football league in Morocco. It features 16 teams across the country that compete for the top two positions in the competition which at the end of the season allows them promotion to the Botola. Each season as well, the 3 bottom teams are all relegated to the third-level, Division Nationale.