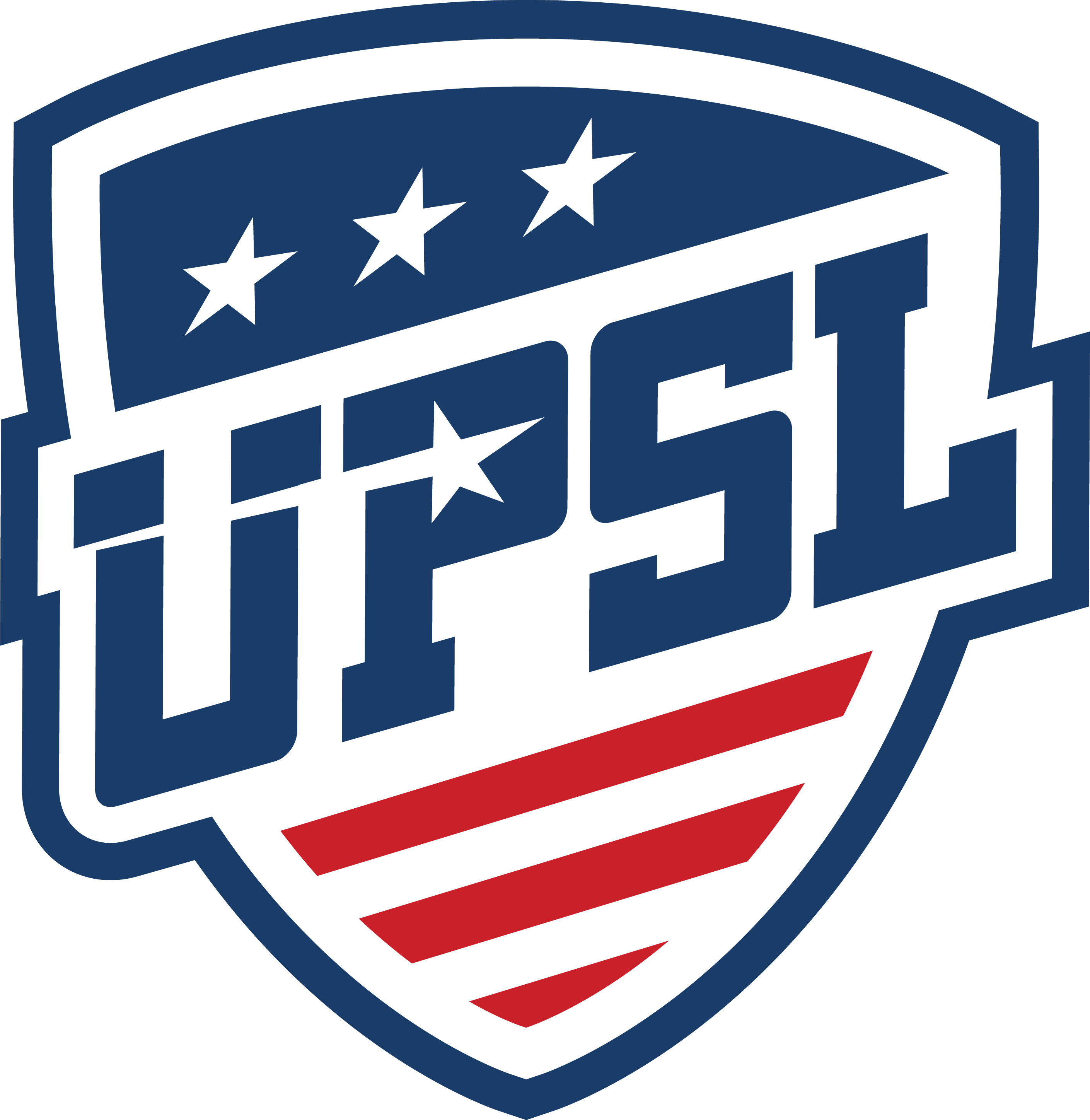 The United Premier Soccer League (UPSL) is a mostly American professional development soccer league that was founded in Santa Ana in Southern California, with teams in regionalized conferences throughout the United States, and recently Canada and Mexico. The league was founded in 2011 by Santa Ana Winds FC President Leonel López as a regional league for teams in Greater Los Angeles, but expanded to include teams from 32 states as of the 2019 UPSL season.

Two seasons are played each year, with regional play culminating in a playoff system that crowns a single national champion each season. The league features internal promotion and relegation with up to three levels in some regions; only clubs in the top tier Division I are eligible to compete for the national championship.